From CONCEPT to CREATION: Whatever target audience we are working with we want to make sure that we can engage them, eventually helping our client reach it's intended business goal. We don't like the norm, and like to try new things. This water bottle is an exact representation of our ability to learn about a target audience (in this case it was children), and develop a product that would attract their interest to raise money for this organization. Our idea was to create a 3D water bottle that was fully interactive. We started with an elaborate straw system and created a physical 3D mockup. We eventually scrapped the straw, thinking it would be easier to clean, and made the bottle with the 3D character. This was a success, because we created something cool that the kids wanted to work towards, resulting in increased fundraising levels for the client.

The Marketing Equipment Company Inc. is an independent affiliate of IPROMOTEU.
We are also a members of: 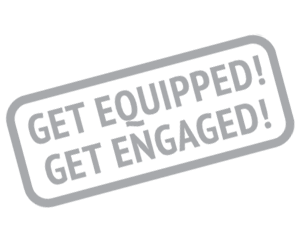